New Jersey For You 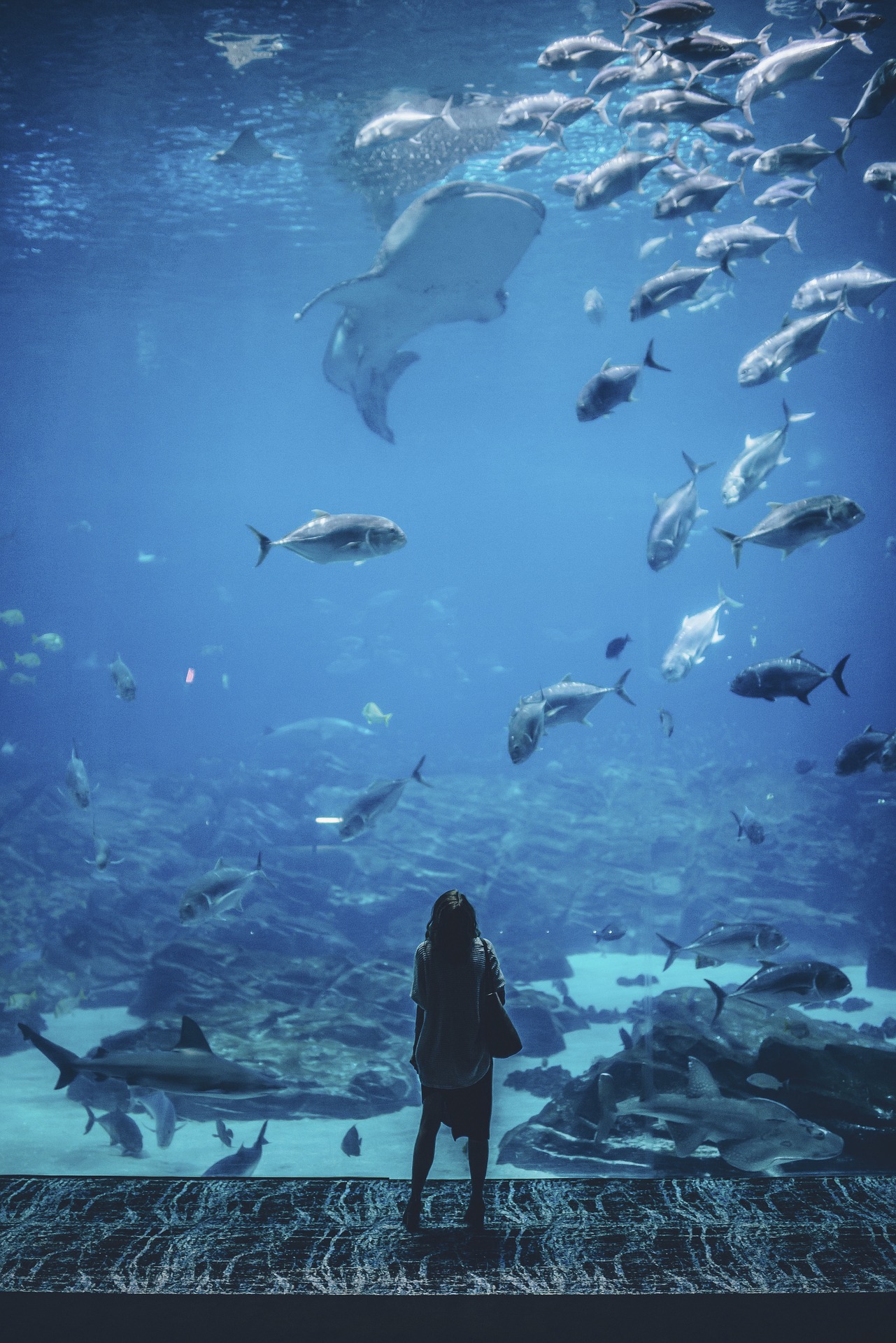 One of the most popular Camden aquariums would be the infamous Adventure Aquarium. Boasting 8500 species in its two million gallons of water, Adventure Aquarium is not only one of the best in New Jersey, but in the nation. No aquarium on the entirety of the East Coast is able to match the size of the Adventure Aquarium’s shark exhibit, and visiting this specific aquarium gives you the opportunity to see exhibits that exist nowhere else in the country, and in some cases, the entire world. Since you’re in New Jersey anyway, why blow your chance to see the only great hammerhead shark exhibit in the country, and why waste the opportunity to see the world’s only hippo exhibit?If you’re an adrenaline junkie, or just need a pick-me-up after that draining business meeting, consider walking the longest shark bridge in the world, suspended mere feet above shark realm. If you’re going to be in New Jersey for any amount of time, Adventure Aquarium should be at the top of your list for things to do in your down time. Tickets are a comfortable thirty bucks for adults, and twenty-two for children ages two to twelve.

Another one of New Jersey’s world-renowned aquariums would be the Atlantic City Aquarium. With its fitting name, taking after the underwater city of Atlantis, this aquarium is truly a marvel to behold. Visitors rave about the opportunity to touch almost all of the animals on display, including the vast collections of shark and stingray species. Three floors tall, the top floor is an observatory ideal for taking pictures, if that’s the type of person you are.

If you’re bringing family with you to New Jersey, one of the best places to head to would be Jenkinson’s aquarium in Point Pleasant Beach. The aquarium is a privately owned facility expanding over the nearby boardwalk, and doesn’t serve simply to awe its visitors, but rather to educate them. The aquarium was founded with the intent of educating the public on marine life and conservation, especially outreach programs for animal conservation. If you’re an animal rights activist, or maybe just want your children to be more aware of the issues and troubles that animals face, Jenkinson’s Aquarium should be a first stop for you and your family.

Located in Jersey City, the Liberty Science Center is an interactive science museum as well as an accomplished learning center. The institution does not model itself solely after a museum, however, and is a popular sponsor for field trips. As a result, this museum is extremely popular and well-known among all children and educators in the area, who often use the Liberty Science Center as a place for hands-on and interactive learning. Their prices are also relatively good, and offer bulk pricing for any field trips one might have.

While those four aquariums listen above are the most significant and prominent ones in New Jersey for all their respective advantages, there are plenty outside of these that can hold their own, one of these being the Seaport Aquarium in Wildwood, New Jersey. This aquarium is significantly smaller than the aquariums listed above, but house a variety of unique fish and interesting activities to engage the visitors. In addition, they also have reptiles, which is interesting in an aquarium setting.

Overall, it is clear that even a relatively small state such as New Jersey has an amazing variety of aquariums in New Jersey that can suit your desires. From the very large aquariums which fully immerse you in the aquatic life, to small ones that focus on the visitors and hands-on experiences with the creatures, you will have no problem finding the right aquarium for you. In fact, none of them are repulsive or not up to standards, and it definitely will not disappoint you to visit these aquariums in New Jersey. So come along, and check them out!